Wake Me Up
by Sarah of Making Calm

The dampness is frightening. But not yet.  It will seep through and make a rain in my bones, i know. A deep murky mixture of water and rubble climbs slowly up the side of the bed.  We are awash on our beds, screaming at swimming  buses swinging round like  boats. But I am asleep. Through closed eyes i watch. They are collecting at a building. At the base of a hundred steps. A building, once magnanimous, now crumbling. They kneel as water fills its cracks and fissures under a dying sun. A stranger comes to lie beside me. Tired perhaps. But i am irritated. I turn over. I am asleep. Let me go, my precarious dream. Of a damp, wet and dying world…. Let me stay. A drunken awareness tugs at my lids. The expected, pain, finds its way in. Shoots through, pinning down my shoulders, and finds its nest in my hip.  I cannot scream anymore. I cannot cry. I am awake. My pupils dilate and contract searching for my will. I dont know how well i will be today. But it is a new day. And it has begun. 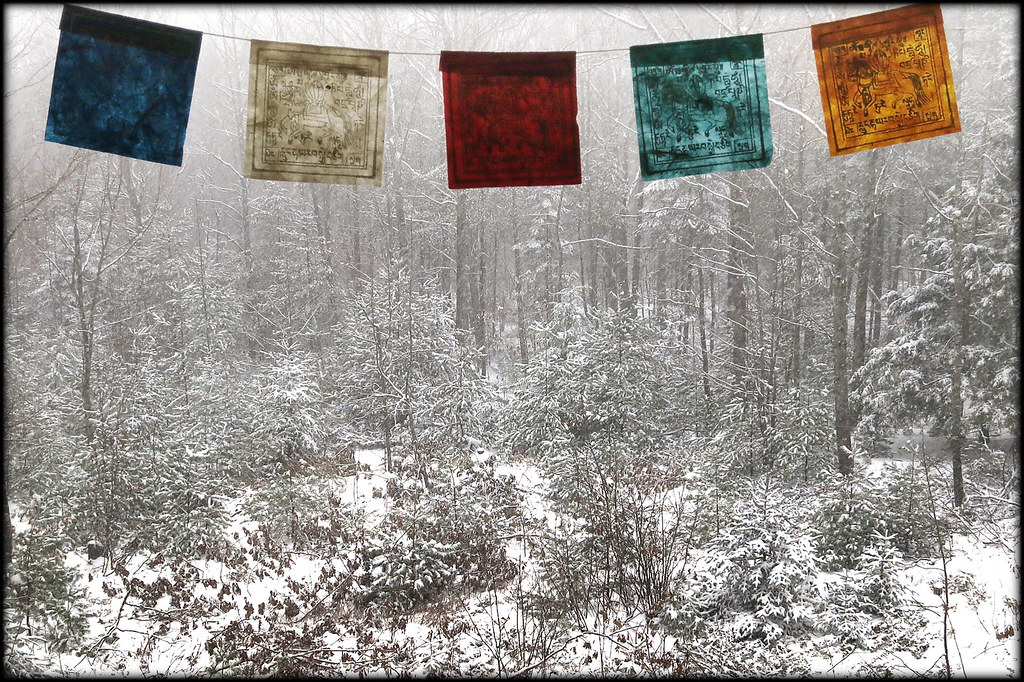 There's a general theory out there that everyone who suffers a loss goes through five stages of grief in order to come to terms with what or who has gone. In fact, many people believe these stages are more applicable to someone facing an illness or disease rather than someone who has actually lost someone. And I'm starting to understand why.

Because while I always state, very clearly, that I am still 'me' - of course having MS has changed me and coming to terms with 'Catherine who has MS' hasn't always been an easy ride. There's no doubt in my mind that I've grieved for the me 'before'.

So, in case you're wondering, the five stages are denial, anger, bargaining, depression, and acceptance.

The stages don't always work in this order and a few theories I've had a quick read at also say that they can pop in and out at different times. For me, unbelievably, the first stage I encountered was probably the one most people face last, and that's acceptance.

On diagnosis I was very stoic, determined and I suppose this is because I finally had a reason for the previous months (even years) of feeling unwell. Finally I had a name for everything that I thought I was imagining.

But acceptance doesn't mean that I haven't had days of the other four stages.  In fact, I started writing this post some weeks ago when I was going through a 'low' period - I guess that would be the depression stage. And there wasn't anything that triggered it. I simply felt incredibly emotional and teary-eyed. And it was horrible.

Along the way I have also had moments when I've felt the anger bubbling under the surface until I can hold it in no longer, shouting out in pure frustration, 'Why me?' Because I am bloody angry. I'm angry that no matter how hard I've worked, how much love and care I've shown others, that this blasted illness still choose me.

It's often after an angry moment that the bargaining stage takes over. In my mind I can hear myself saying, 'Maybe they did make a mistake. Maybe if I can just be a better person the MS will disappear.'

But in my heart of hearts I know it's going nowhere. I mean, the NHS wouldn't have me injecting myself with very expensive medication if I didn't have MS now, would it?

Ah, and in creeps the denial - without me even realising it.
If only it were true.

The Irony Is ...
by Judy of Peace Be With You 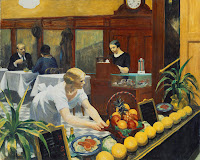 Most people will share
really good or really bad
accounts of their lives.

The daily humdrum
muted play of emotions
does not get much play.

The irony is
we mostly dwell, laugh, and cry
in the commonplace.

The Quest to Reinvent Myself
by TamDe of Shalom Babayit

I was a physical person. Not a rock climbing, landscaping, house renovating, kayaking kind of physical. Rather I was a cookie baking, soup from scratch making, closet organizing,decorating, wallpaper hanging, leaf raking, dog walking kind of physical. I loved the feeling of accomplishment, not so much from "creating", but from "organizing". That was before Ms.

I worked as an optician for over 12 years. It was a career change for me coming from the field of retail. I thought I wanted to "help people". What I discovered was that my favorite part of the job was decorating the frame boards and keeping our desks tidy. I preferred straightening out our work area. Not so much the fabrication of the glasses though. It is a precise skill that uses metal and hard objects to form functional devices. I would rather work with soft fabric and scrunch it to make it fit. While opticians work in millimeters, I would rather measure an ooch or a scowtch. If you sew, you know what I mean! And then, sadly and admittedly, I discovered I was not so much into the "helping people" part of opticianry. The reality is it was more of a my glasses are crooked kind of complaining and whining. Yeah, there were more than a few people who truly appreciated my skills to realign their progressive lenses or reshape their bent frames. I loved the people who gushed appreciation when I simply changed their nosepads. Such a small thing to create huge comfort. But, unfortunately, one "oh shit" would wipe the whole slate clean. The patient who complained her glasses were too big or too small, too blue or too red were the majority of the customers.

I worked in a large office where I could have contact with the MDs and ODs if I wanted to. In general, they tried to project an atmosphere of openness, but for the most part, I felt my questions were irritating them. Oh, not all the docs! Some sincerely appreciated my attempts to help their patients! But again, one oh shit wipes the whole slate clean, and I would become acutely aware that I was cutting into the doctors chair time. Redoes cost money, and it would be a finger pointing battle of who messed up: was the prescription wrong, or were the glasses made wrong? Oh well, such is the responsibilities of every job. No matter where you work or what you do, that is what it means to be accountable.

As MS waged its relentless progression on my body, my left side became weaker. I could no longer adjust or fix glasses. After I fell once, I knew it was time to rethink things. After I fell the second time, my husband became concerned. The true wake up call came one day when the fire alarm sounded. An electrical problem on the 3rd floor of the building caused the alarm to go off. As we all headed outside to a cold winter afternoon, my friend went to get my coat. Others waited while I slowly navigated the stairs. They were worried about me. In reality, this was not good. I knew if it had been a true fullout disaster, they were risking their own safety to assure mine. It was that event that forced me to acknowledge that it was not right for me to continue to work.

It's coming up on one year that I've been home and acquired the dubious distinction of the label disabled. I've spent the year acknowledging the limitations MS has caused. I realize the importance of having a "can do" attitude rather than focusing on what I can't do now. I know I should use this life changing experience to rediscover myself. But I'm not an artist or a writer. I'm not a stargazer or a theologian. I don't have the answer yet to who I am or what I'll do. But I do have plenty of time now to think about it.

In Need Of A Better Disguise
by Karen of Meandering...One moment please

if only the makeup could extend the length of the body
concealing the disabilities
that scream...
she
is
a
sick
person

there is no hiding that
~Karen


This concludes the 107th edition of the Carnival.  The next Carnival of MS Bloggers will be hosted here on February 16, 2012. Please remember to submit a post (via email) from your blog of which you are particularly proud, or which you simply want to share, by noon on Tuesday, February 14, 2012.